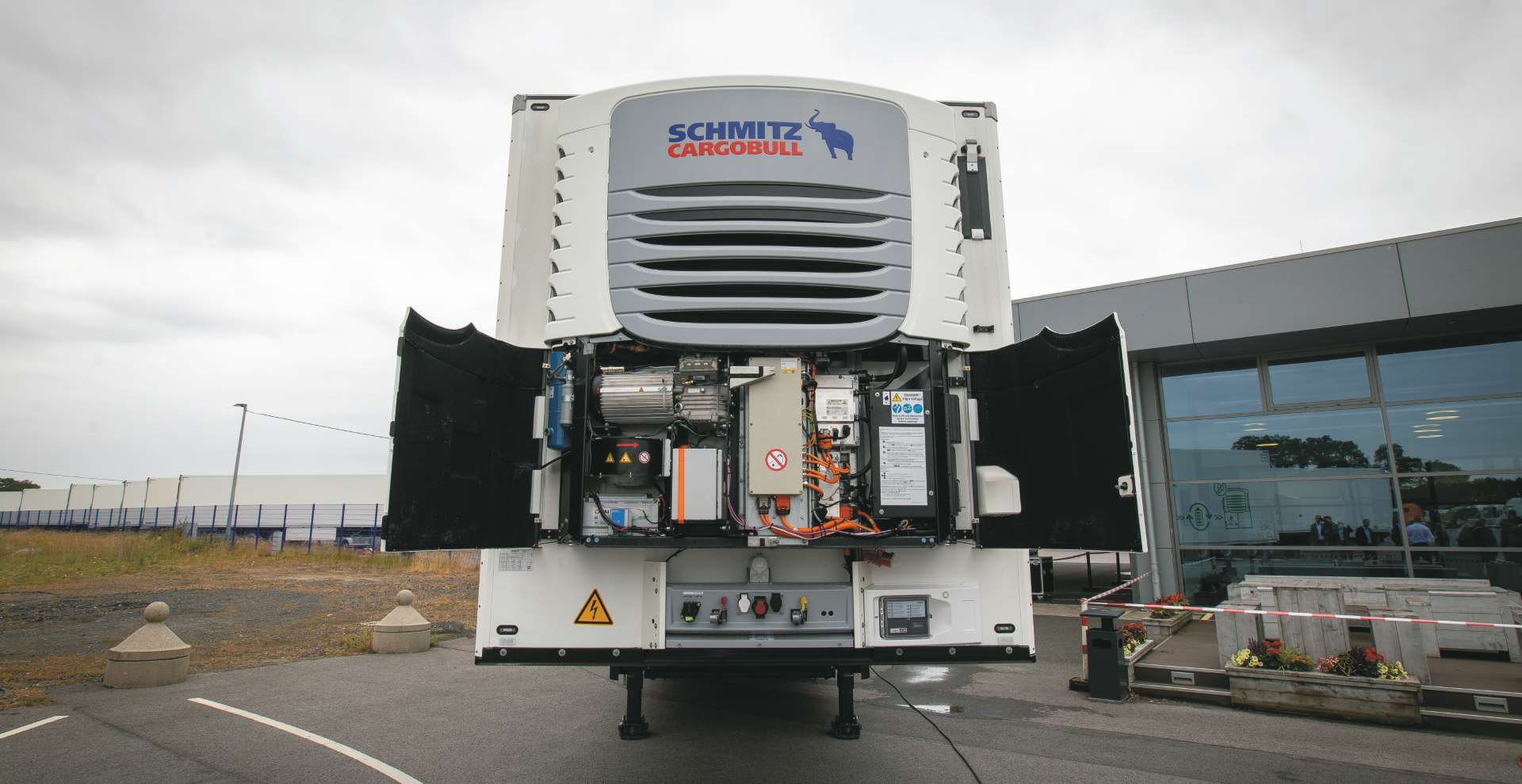 With its efficient common rail diesel engine and new Performance mode, the S.CU 2.0 impresses with fuel savings of 15% and a lower level of noise while still delivering the same cooling/heating performance. Additionally, its weight has been reduced by almost 50 kg which are now available for greater payload. The S.CU 2.0 is available in both a MonoTemp and MultiTemp (mt) design. This version is available with a pharmaceutical certificate. The emissions-optimised S.CU 1.0 with its robust and well-known Perkins diesel engine can be used in any sector and is also suited for transport in countries with low fuel quality. The S.CU 1.0 is only available in a MonoTemp design. Both versions of the S.CU meet the EU’s Stage V Emissions Directive.

The drivers also have reason to be pleased: The new generation of the cooling units is quieter and smoother, which has been achieved by the new addition of decoupling the drive unit. The display is easier to read thanks to larger font, clear icons and more intuitive menu structures in the updated software contribute to greater user comfort. All trailer information can also be accessed on the S.CU display using the Smart Trailer menu.

All transport cooling units are equipped with the new generator with enhanced thermal management, a new version of the evaporator fan, new user-friendly software and the standard silence kit for optimum noise insulation.

The battery-powered S.CUe (Semi-Trailer Cooling Unit electric) does not generate any emissions and is designed especially for use in urban transport. The S.CUe is equipped with a built-in inverter and is designed to control the temperature of goods with a cooling output of up to 15,900 W and heating output of 9,100 W, all without generating any emissions. The batteries are installed on the landing gear, meaning that pallet boxes can be installed as usual and options such as a tail gate are still available for the rear. In contrast to diesel-powered units, the S.CUe is only very slightly heavier, so that its payload is not restricted.
The modular design allows battery capacity to be scaled in future (up to approx. 65 kWh). Depending on the application and requirements, the unit can run on electric power for up to ten hours. With the current system (approx. 32 kWh), the unit can run autonomously for around 5 hours.

Schmitz Cargobull therefore enables carbon emissions to be reduced even further and helps to build the foundations for environmentally-friendly goods transport.